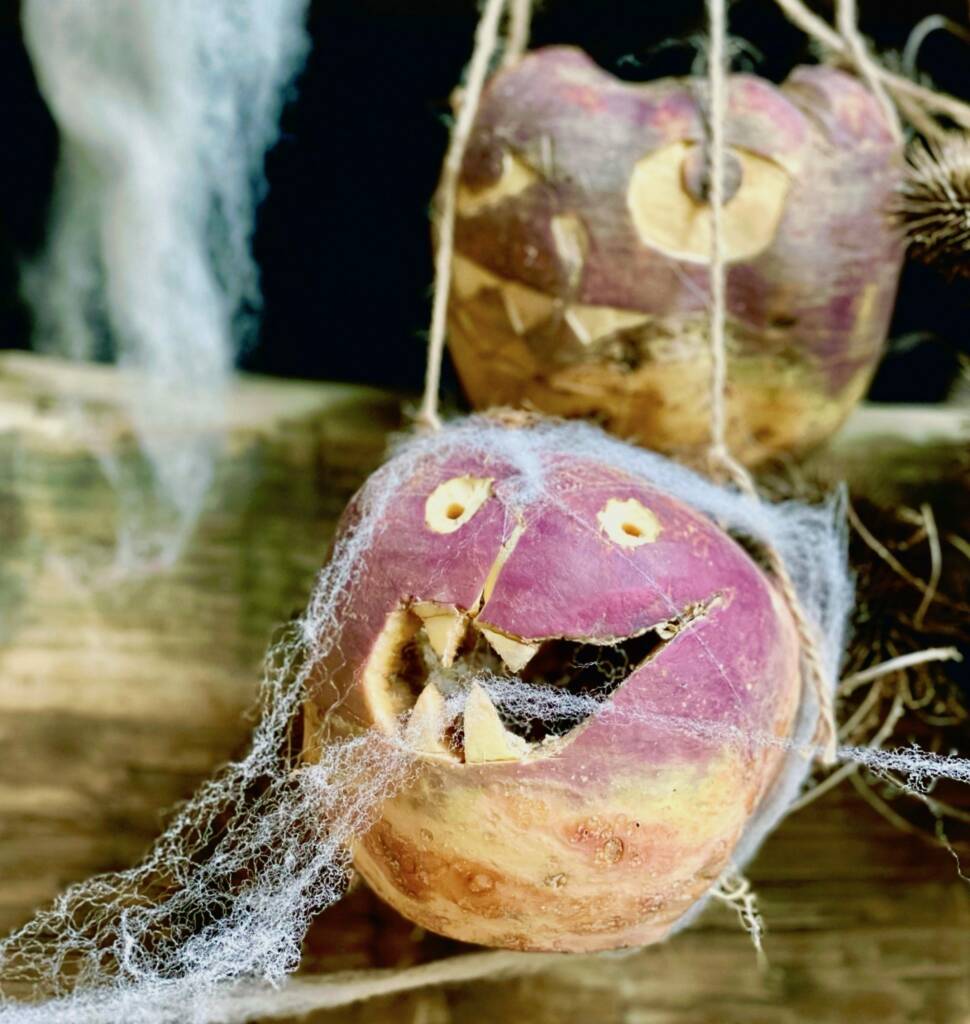 Celebrating Halloween is a deeply rooted tradition here in Ireland dating back to the ancient Celtic festival of Samhain (pronounced saw – in). Samhain means the end of Summer and marked the time when the crops had been gathered for the winter and was also the last day of the year.

November 1st was the Celtic New Year and celebrations began on it’s eve. Folklore had it that on Halloween the fairies and spirits could roam freely. Bonfires were lit to ward off the spirits and one of the customs was to leave a bowl of colcannon or champ ( mashed potatoes with plenty of butter and cabbage or spring onions) at the foot of the fairy tree to appease the fairies.

Fairy trees are easy to spot, a single tree growing alone often in the middle of a field as in the picture above, usually a hawthorn or whitethorn. Sometimes Ash. You don’t have to travel far in the country to see them. These trees are thought to be a sacred meeting place for the fairies and cutting them down is avoided at all costs for the terrible luck that would bring.

Food of course was very much a part of the festivities. Apples in particular were the highlight, along with potatoes, turnips and nuts. Turnips, the original Halloween jack o lantern were gouged out at our peril at a time when pumpkins were unheard of.

My mother always made Potato Apple Bread which is a much loved dish in County Armagh, a bit like an apple tart but using potato bread to encase the apples instead of pastry, with a filling of lovely soft Bramley apples, generous amounts of butter and sugar. Potato Apple Bread was cooked on the griddle and this was served as dinner. My granny, she made apple dumpling, again using potatoes and apples but boiled in a flour bag and served with custard. As well as potato apple bread.

I still have and use my granny’s griddle to make soda farls and her potato apple bread recipe in my Traditional Irish Baking Classes.

An aunt from Tyrone made Potato Pudding, rich with mixed spice, a humble dish with potatoes and a little flour cooked for a long time in the oven.

Brambrack is another Halloween staple to this day. Somewhere between a cake and a bread, the fruit is soaked in tea overnight. Some recipes are made with yeast and some not, it is delicious served with butter inspite of it’s richness. .Charms were very much a part of the tradition. If you were lucky you would find a coin and the unlucky found a button which signified marriage or the lack thereof.

Apple tart made with a rich buttery shortcrust pastry and filled with Bramley apples, sugar and a sprinkling of cinnamon if you like or a few cloves, is another classic Halloween recipe. Delicious on it’s own or with a drizzle of fresh cream.

Join me for my ‘Autumnal Baking Class’ this October where you’ll master the art of buttery short crust pastry and learn the tips and techniques behind these wonderful autumnal classics, perfect for your own Halloween table.

You may have heard of the internationally renowned Derry Halloween Festival which has now grown to several days. Derry is only about an hour or so drive from the Cookery School here and if you’re coming to Ireland, it’s one for the bucket list. Do get in touch we would love to hear from you. 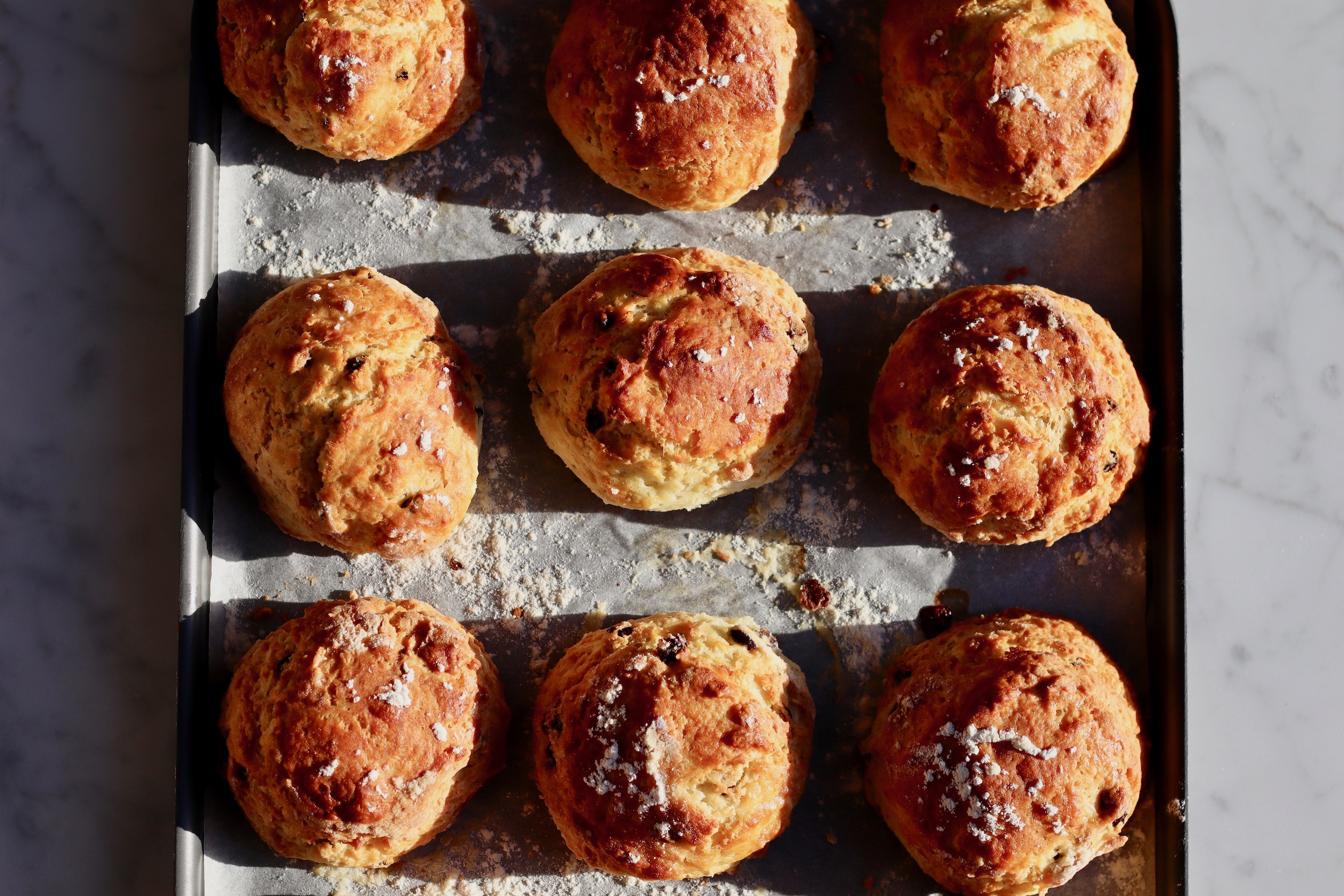 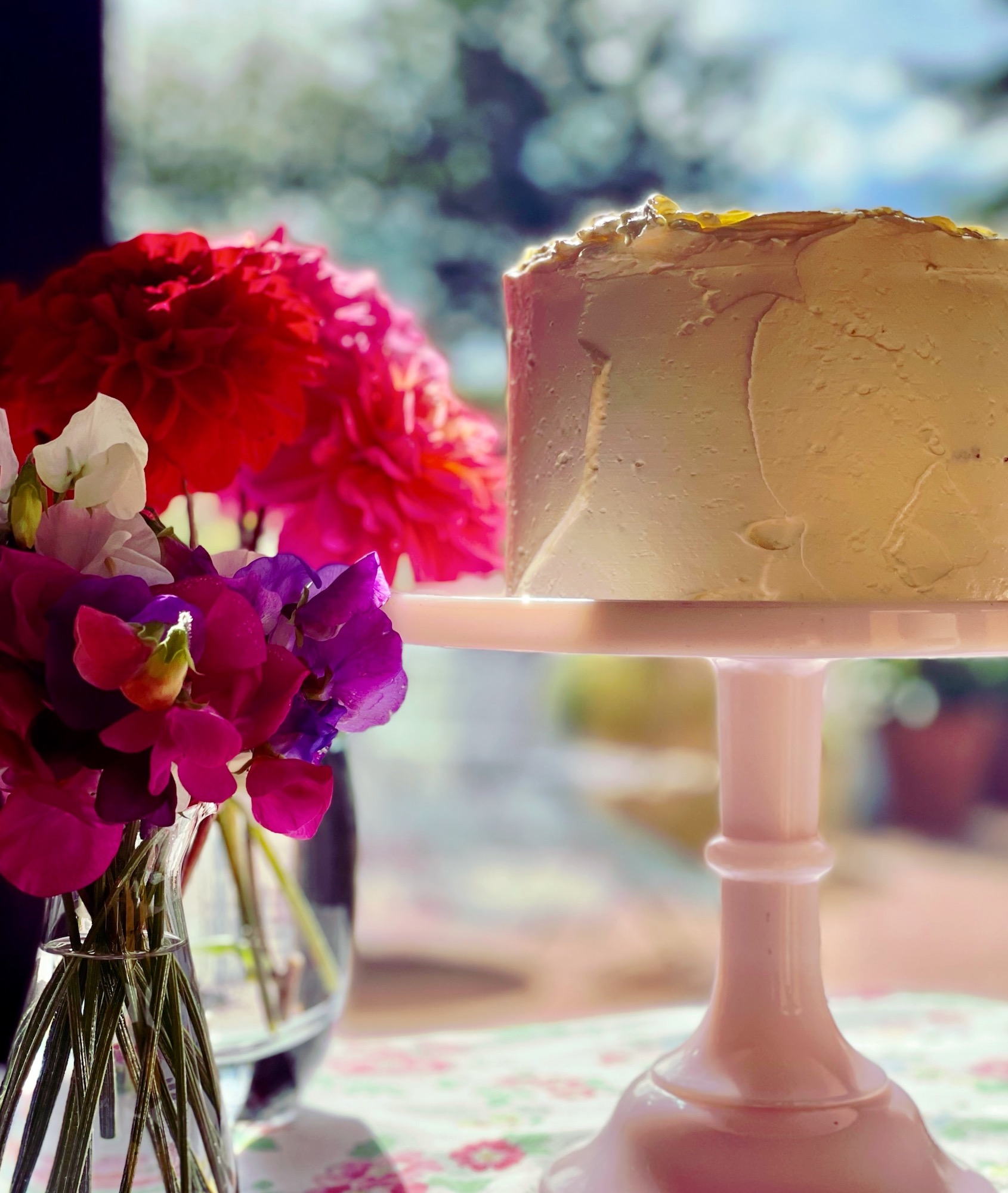 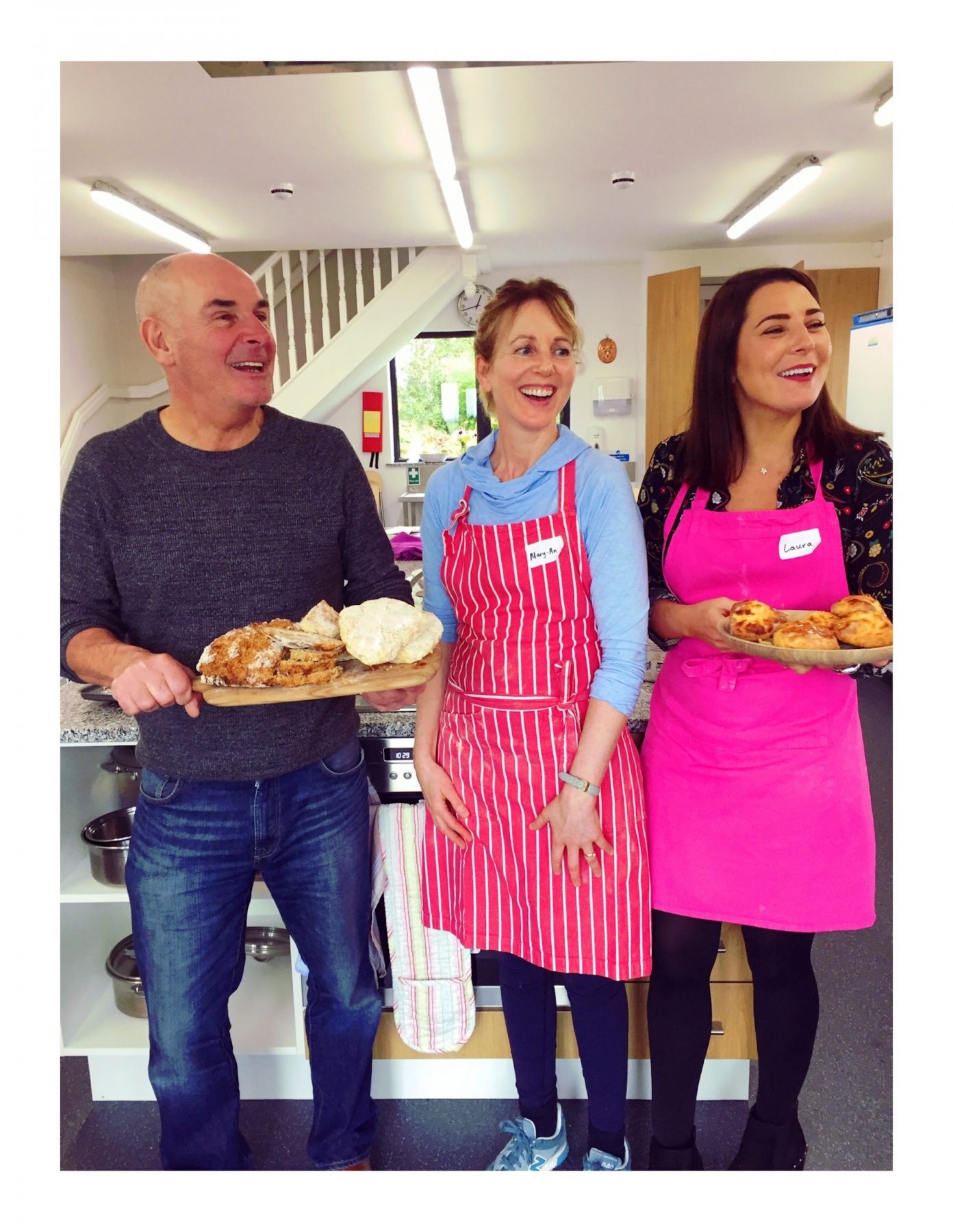 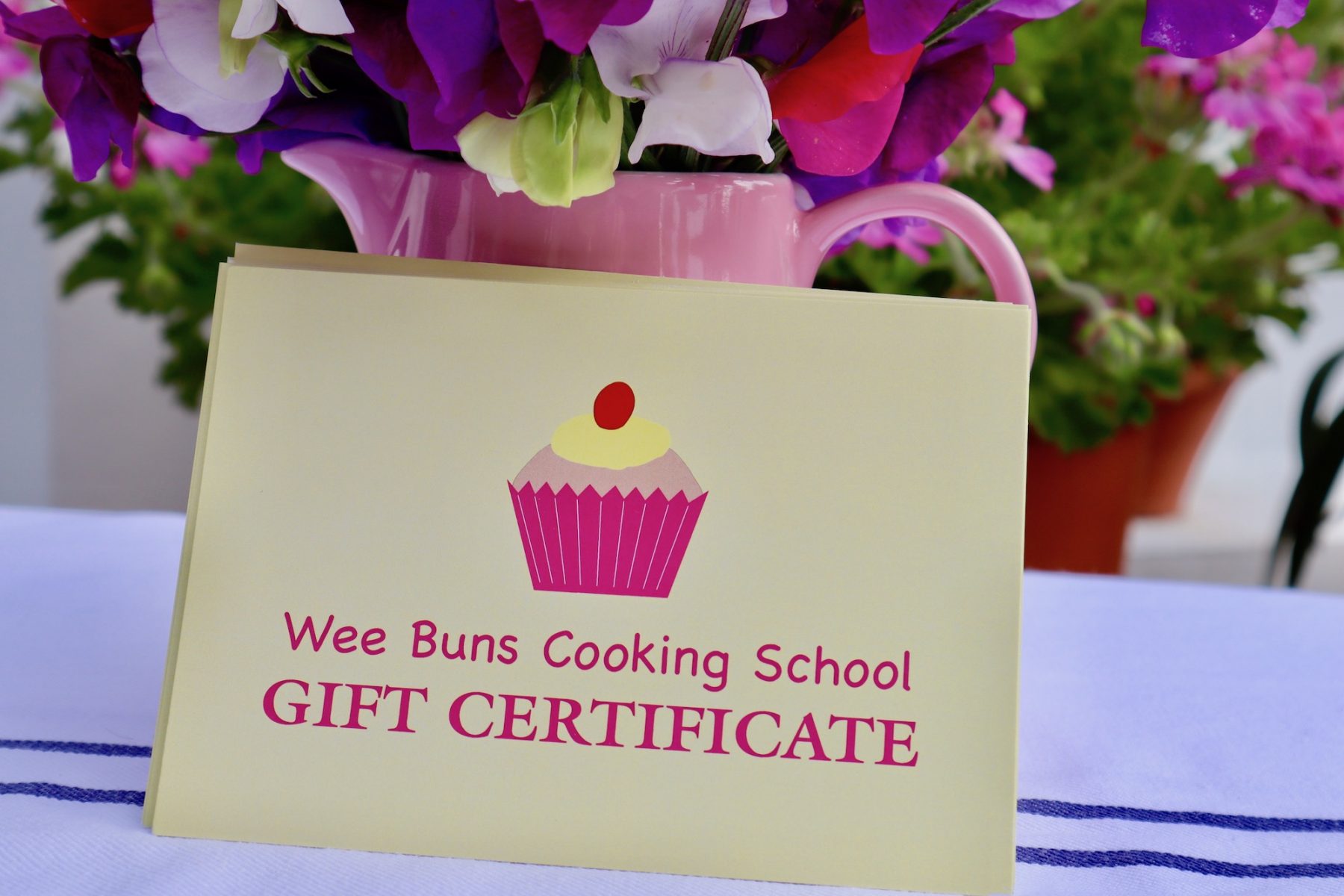 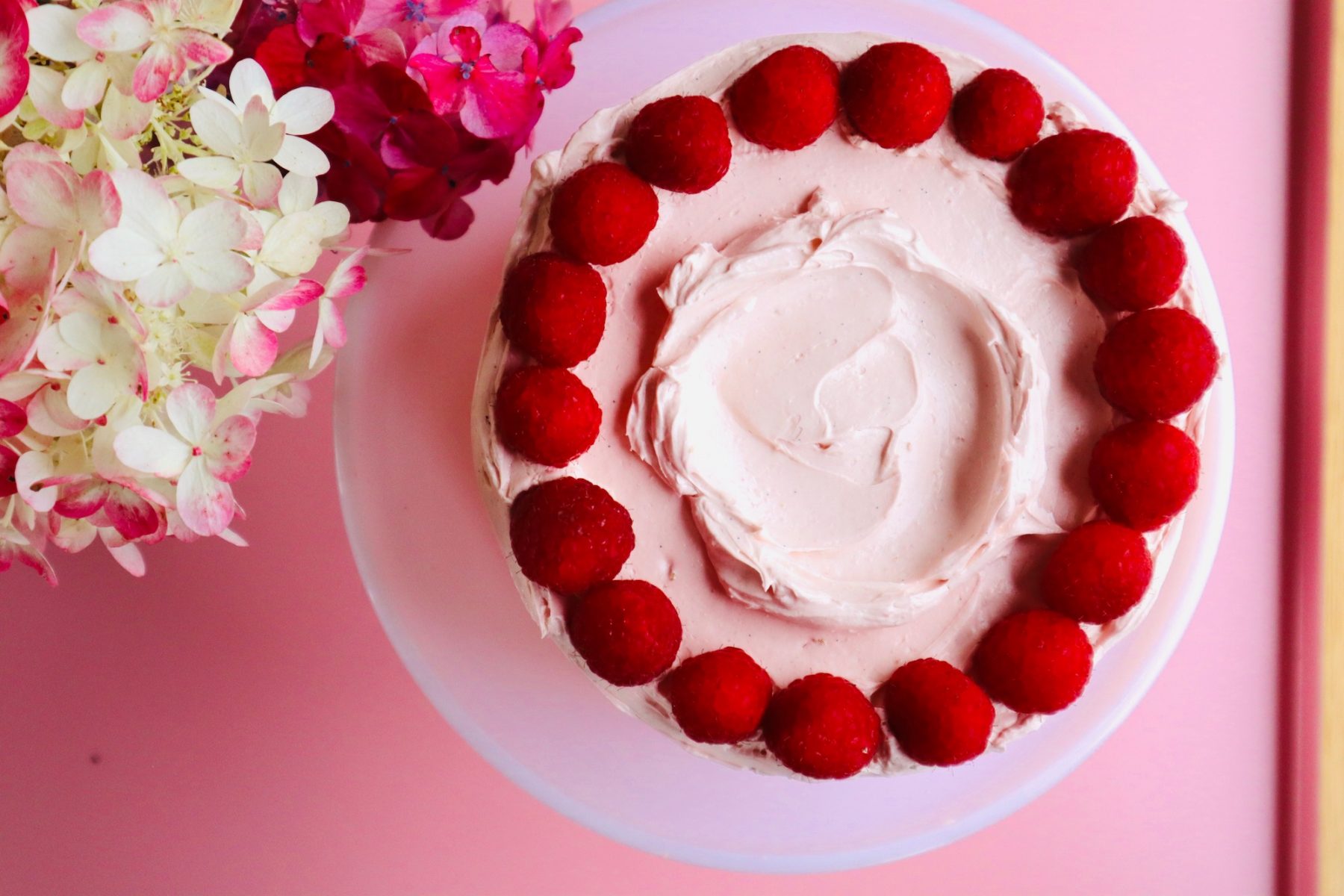 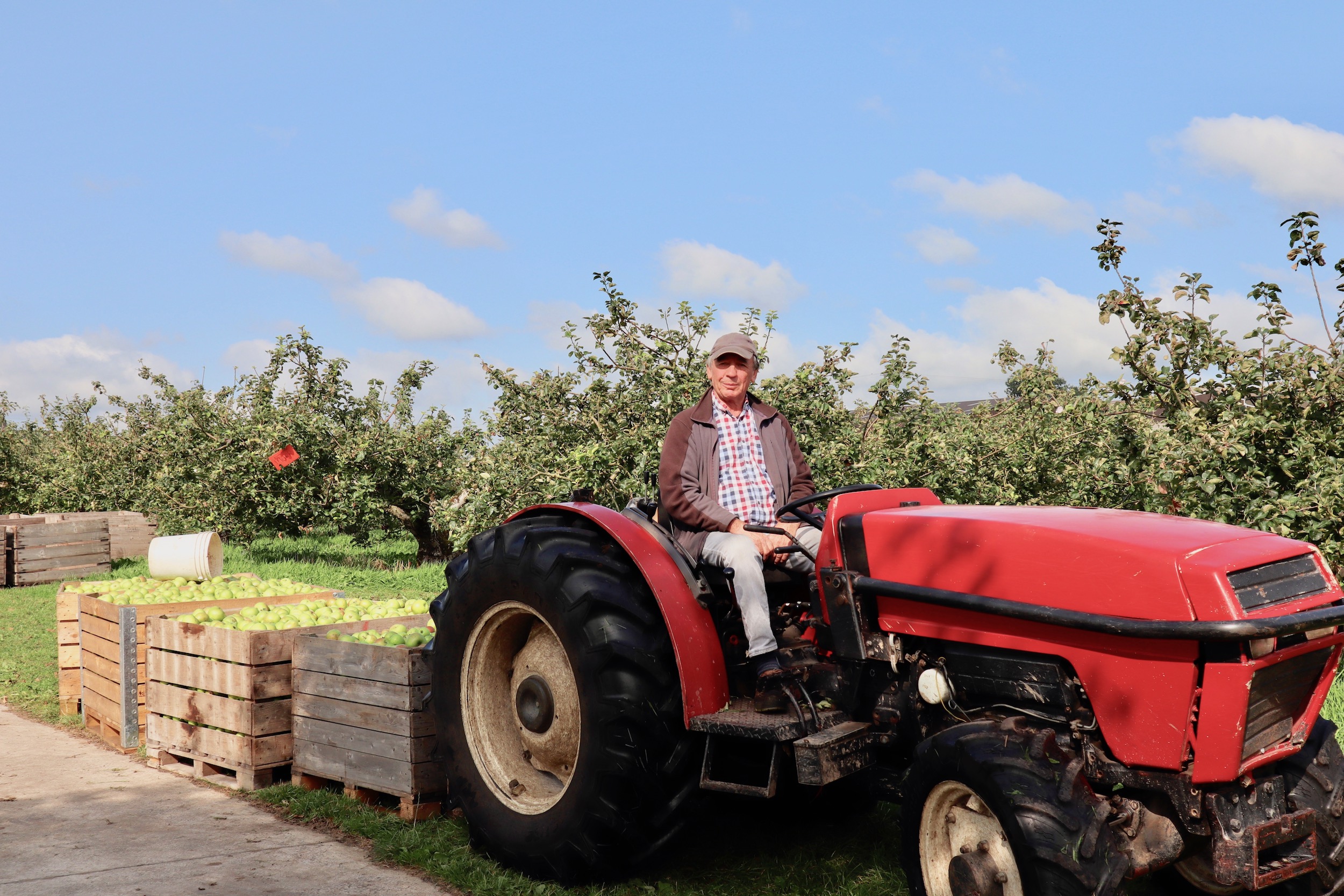